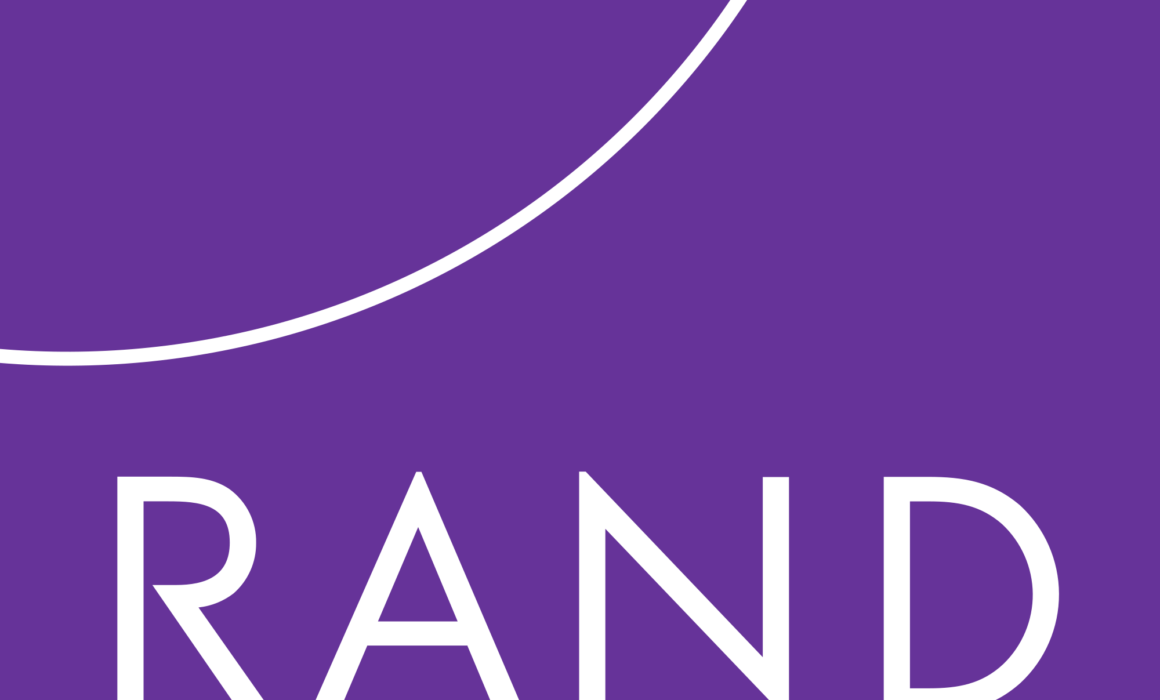 While the military was institutionalizing the concept of information operations, the concept of cyberwar1 and netwar emerged in a 1993 report of the Research and Development Corporation (RAND).2Arquilla and Rondfeldt suggested two different species of ‘information mediated warfare’: cyberwar and netwar.3 The difference between the two lies in their nature, netwar is understood to be “refer to information-related conflict at a grand level between nations or societies […] it means trying to disrupt, damage, or modify what a target population ‘knows’ or thinks it knows about itself and the world around it”4 and cyberwar “refers to conducting, and preparing to conduct, military operations according to information-related principles”.5

Cyberwar is understood to be ‘war’ about knowledge, about who knows what, when, where and why, and about how secure a society or military is regarding its knowledge of itself and its adversaries”.6 This notion gained acceptance amongst the military, where it was, as intended by Arquilla and Ronfeldt, conceived to be an overarching concept of information operations.7