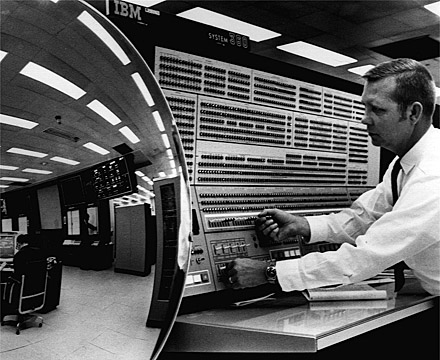 “Who invented packet switching? Like the development of hypertext, packet switching seems to have been an idea that wanted to be discovered. The packet switching concept was first invented by Paul Baran in the early 1960’s, and then independently a few years later by Donald Davies. Leonard Kleinrock conducted early research in the related field of digital message switching, and helped build the ARPANET, the world’s first packet switching network.”1